ELCANO and MAGELLAN,
The First Voyage around the World: 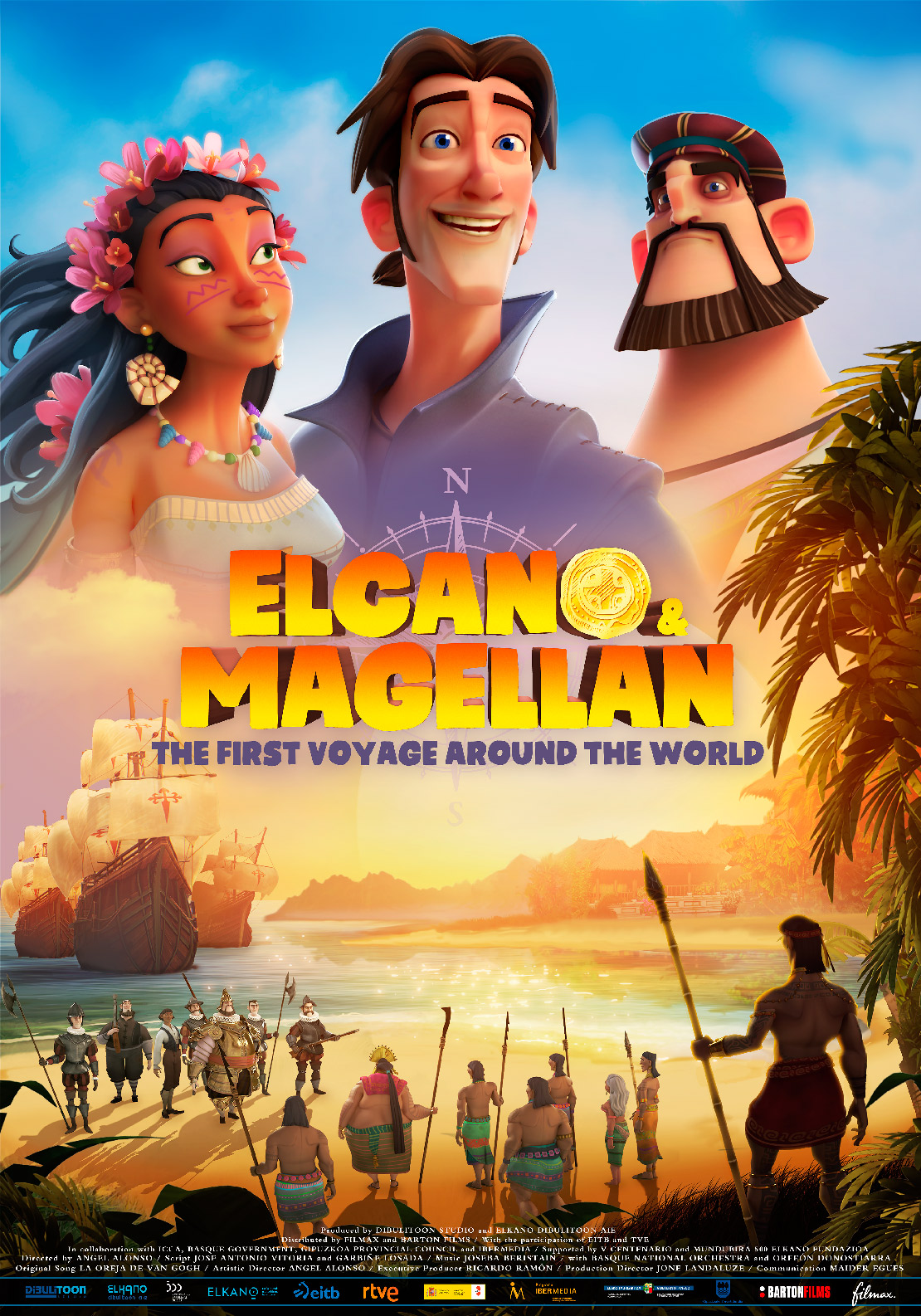 One of the most complete adventures ever told. A voyage to the unknown that started with Magellan in command and was concluded by Juan Sebastián Elcano. Storms, hunger, hostile tribes… Five ships sailed off from Seville. Three years later, only one of them managed to return, bringing their adventure full circle and finally proving that planet Earth is round.

The great voyage.
Are you ready for the most incredible adventure?

Heroes and villains of this adventure 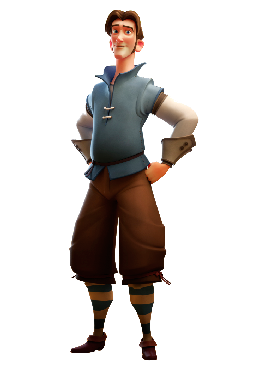 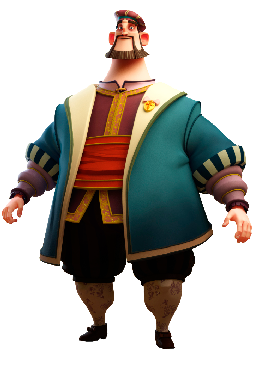 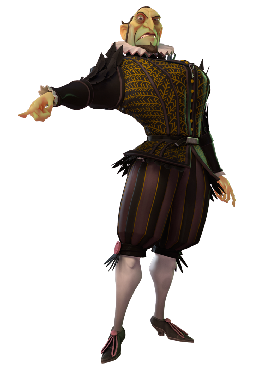 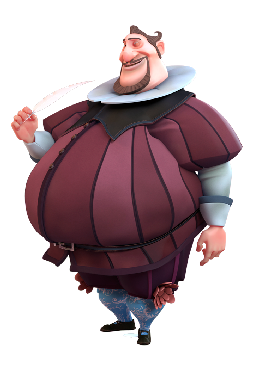 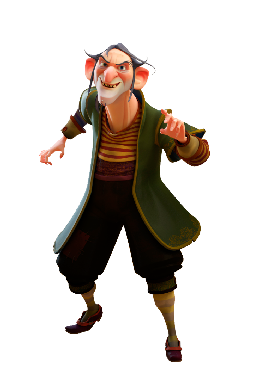 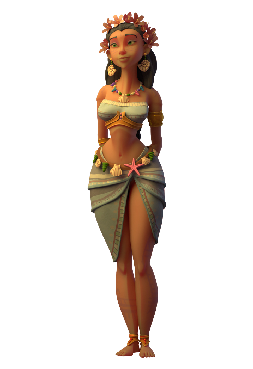 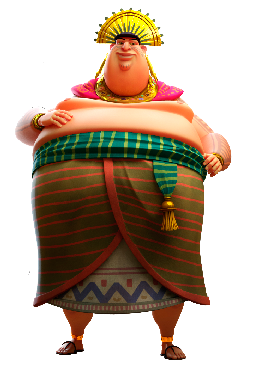 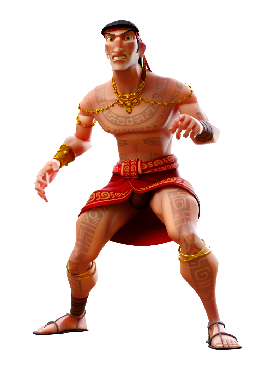 
"Let the wind guide you" is the original song of the film created and sung by the group from Donostia-San Sebastian La Oreja de Van Gogh.

“From our beginnings we have had fantasized about participating creating a song for a film and, despite having received several proposals throughout the years, until we found out about this movie, we have not dared to take the step. A wonderful adventure, an ambitious project, a Basque production... the perfect occasion! For us it is truly an honor to participate in the commemoration of such a legendary event and that is why we have been inspired by the pioneering spirit of Elcano. For the first time we also have written and sung in Basque and English.” 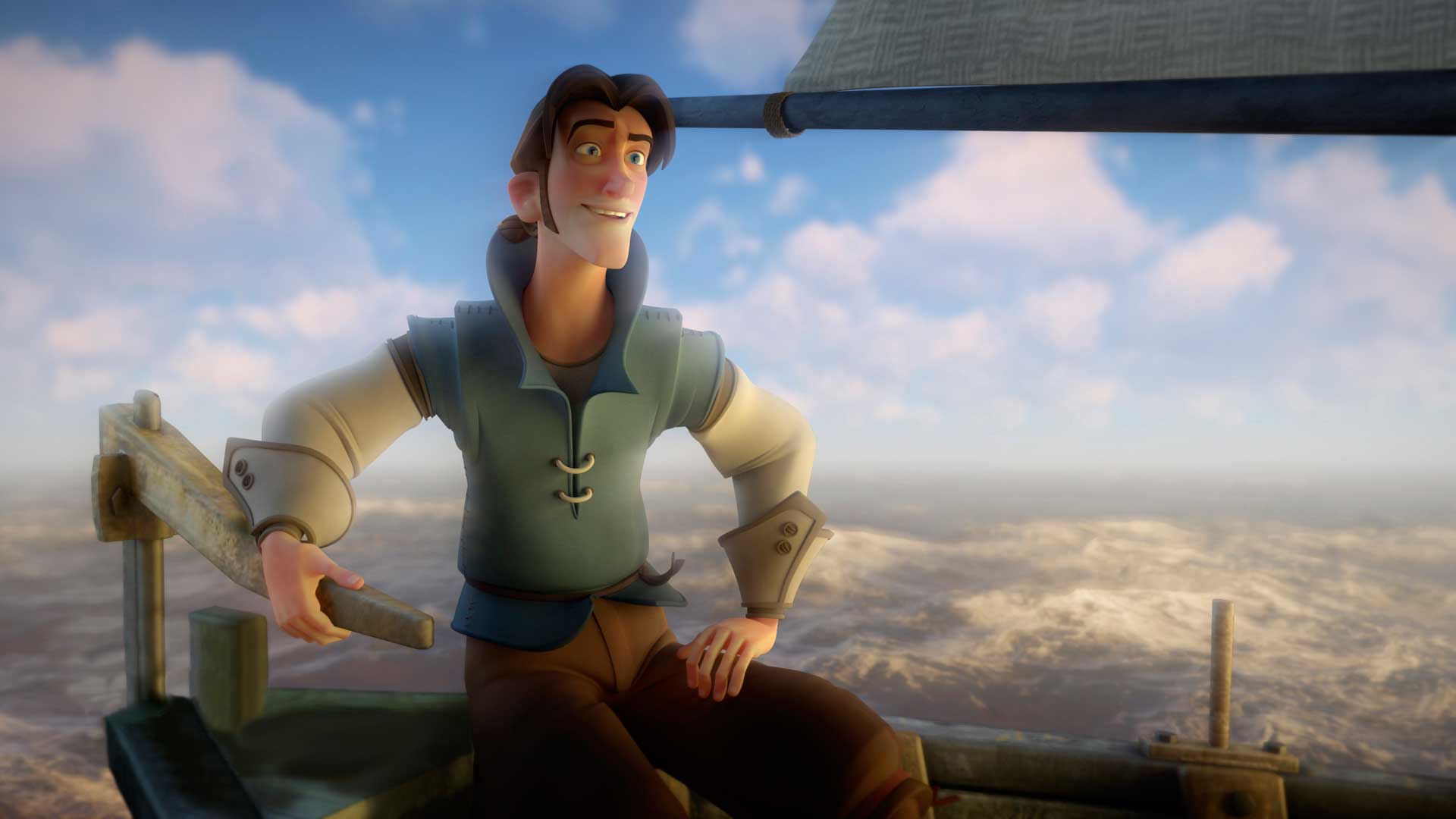 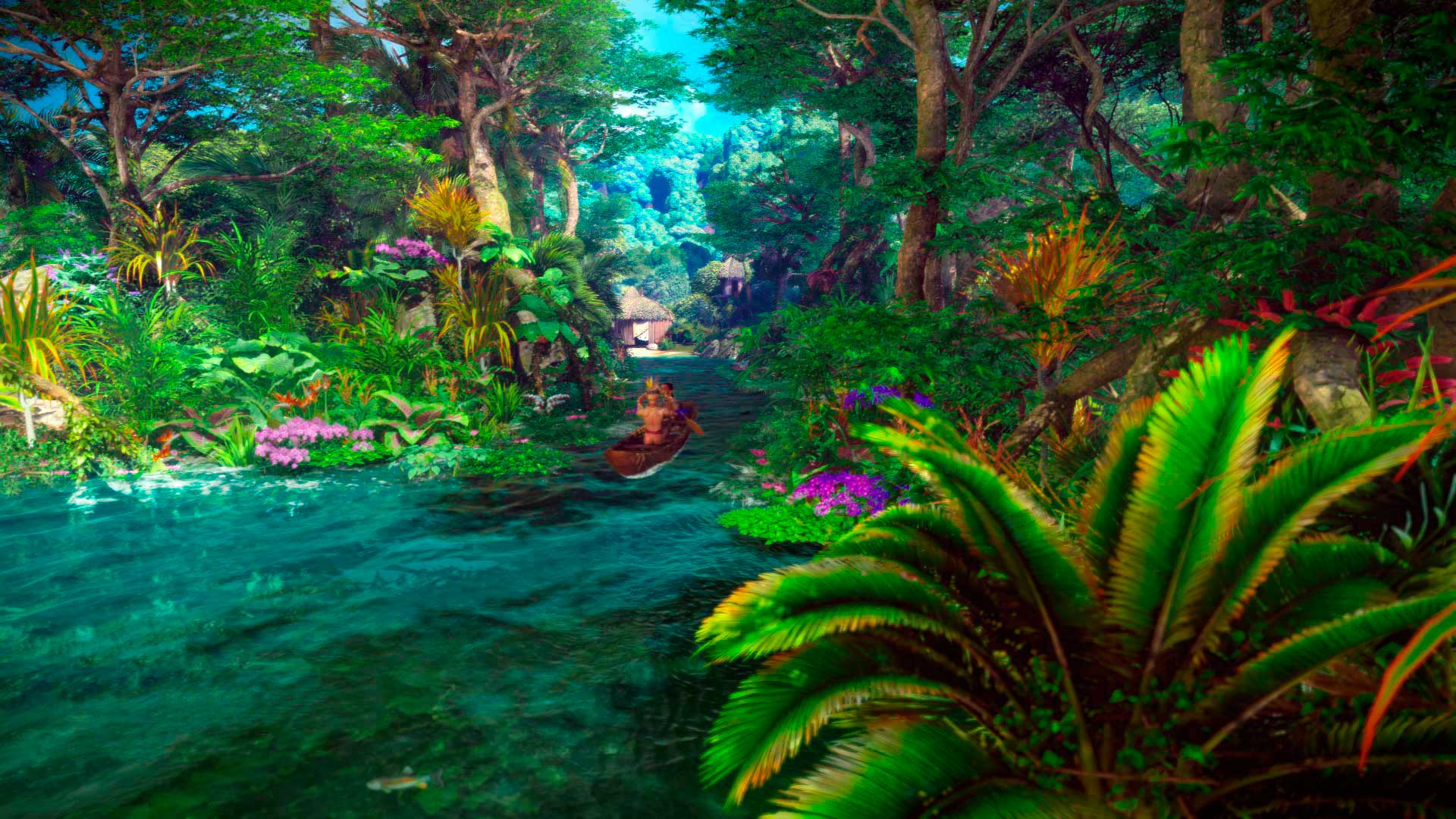 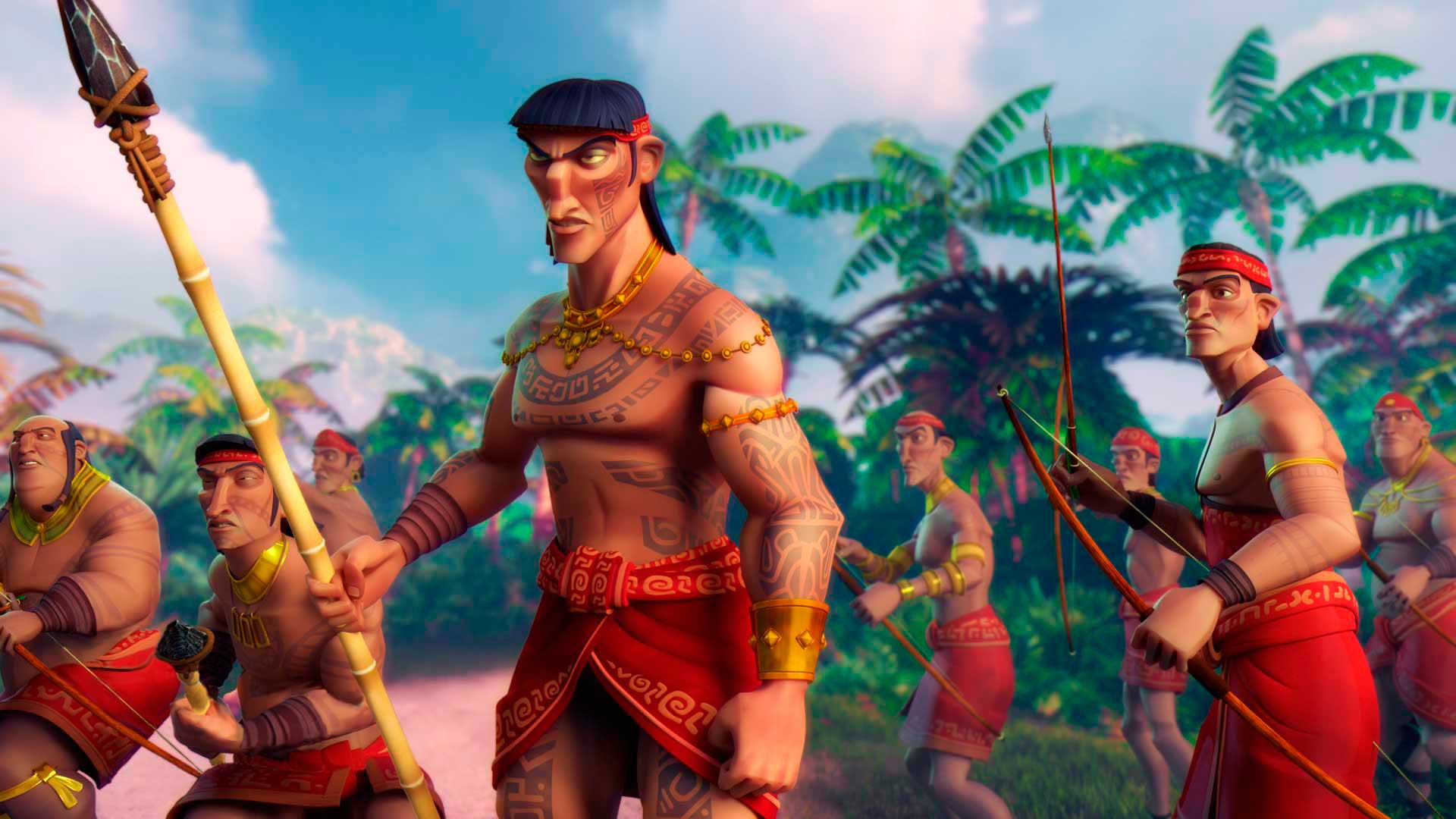 ELCANO and MAGELLAN, The First Voyage around the World uses cookies for a better navigation experience. If you continue navigating we understand that you accept our Cookies Policy